TClarke delivered the electrical contract and collaborated in the delivery of numerous innovations and high quality features. The building achieved an ‘Outstanding’ rating against the BREEAM sustainability assessment method, with a 98.5% score. This is the highest design-stage score ever achieved by any major office development and recognises innovative environmental strategies, which deliver a 73% saving in water consumption and a 35% saving in energy consumption compared with a typical office building.

RIBA President Ben Derbyshire, said:“Bloomberg’s new European HQ is a monumental achievement. The creativity and tenacity of Foster + Partners and the patronage of Bloomberg have not just raised the bar for office design and city planning, but smashed the ceiling.” 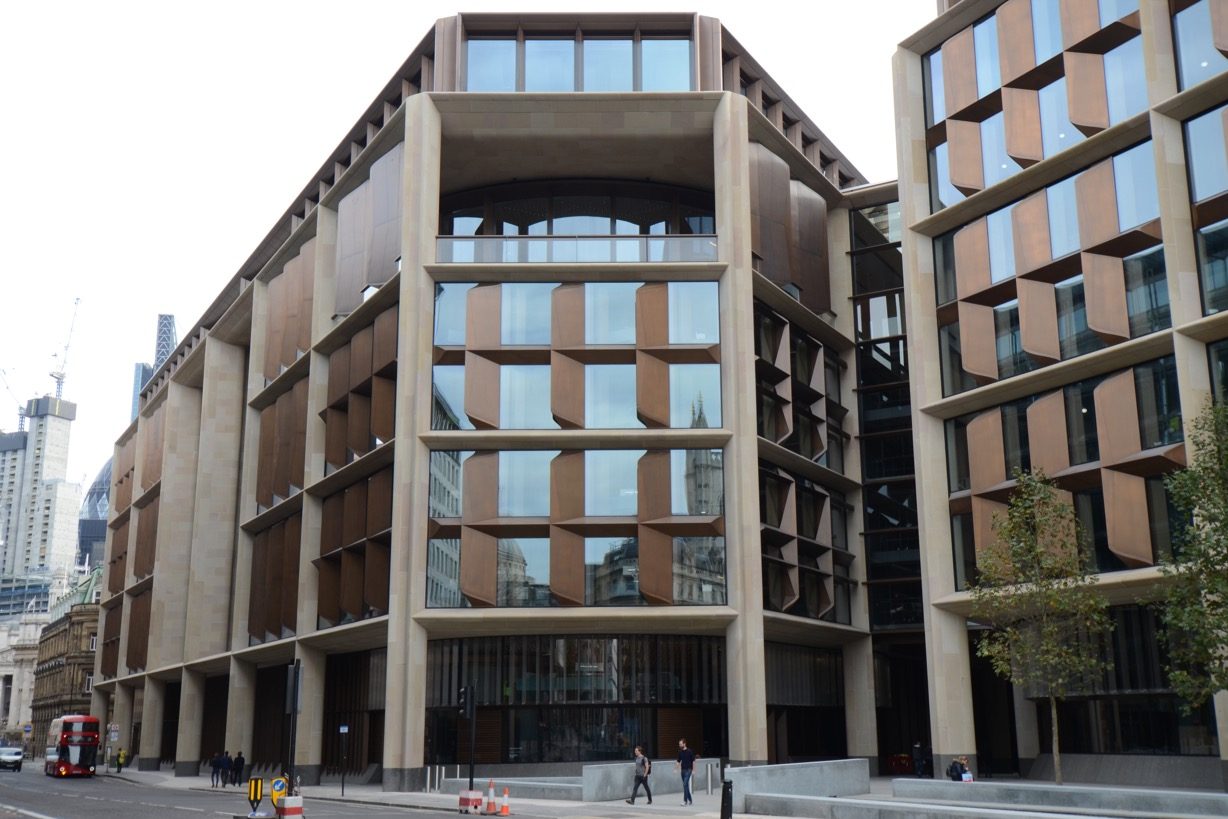 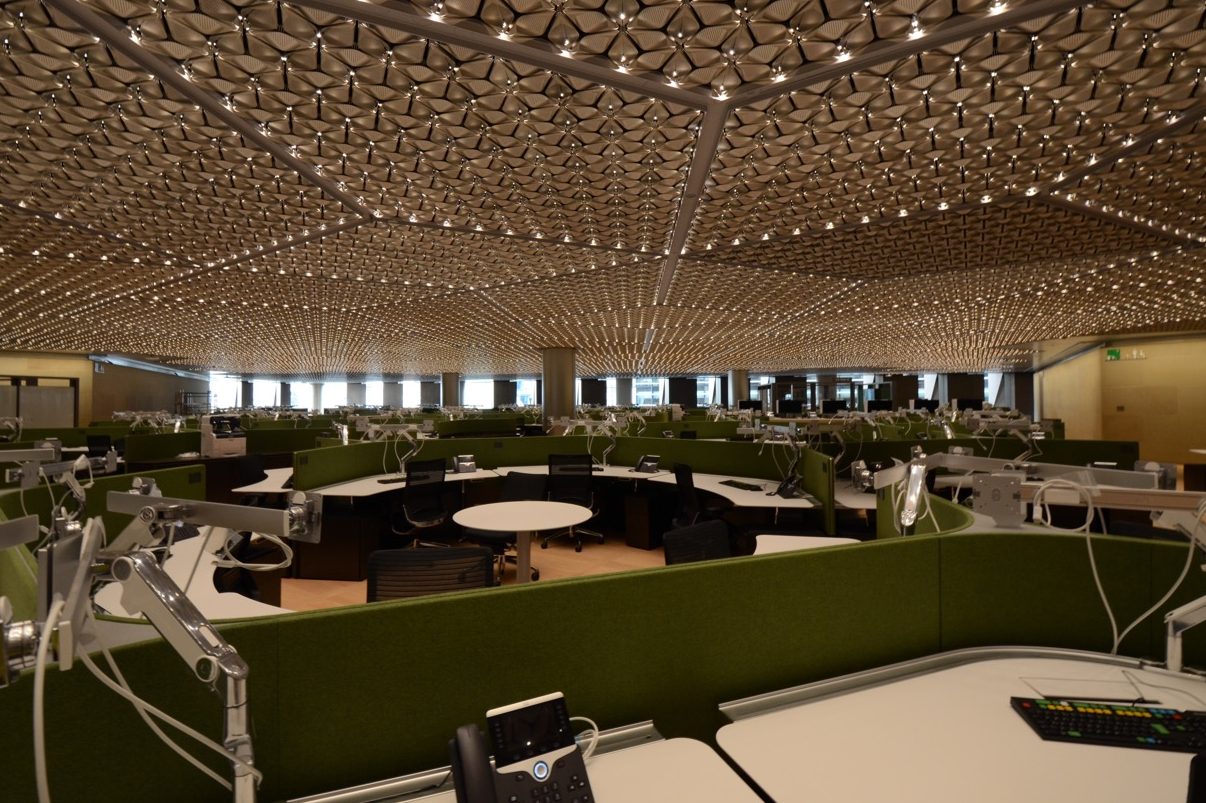 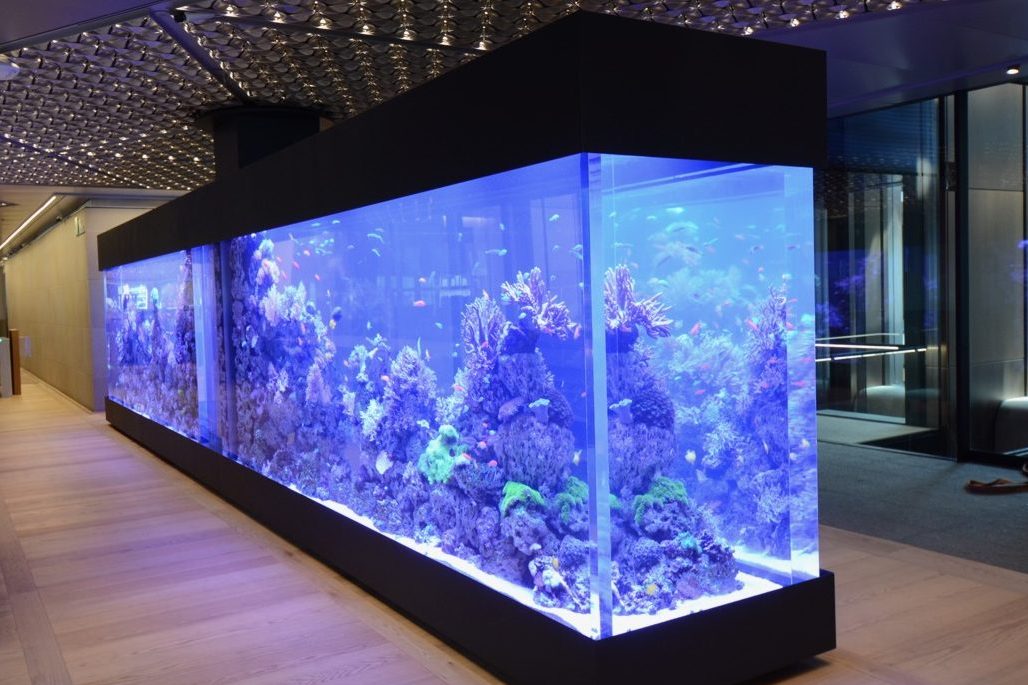 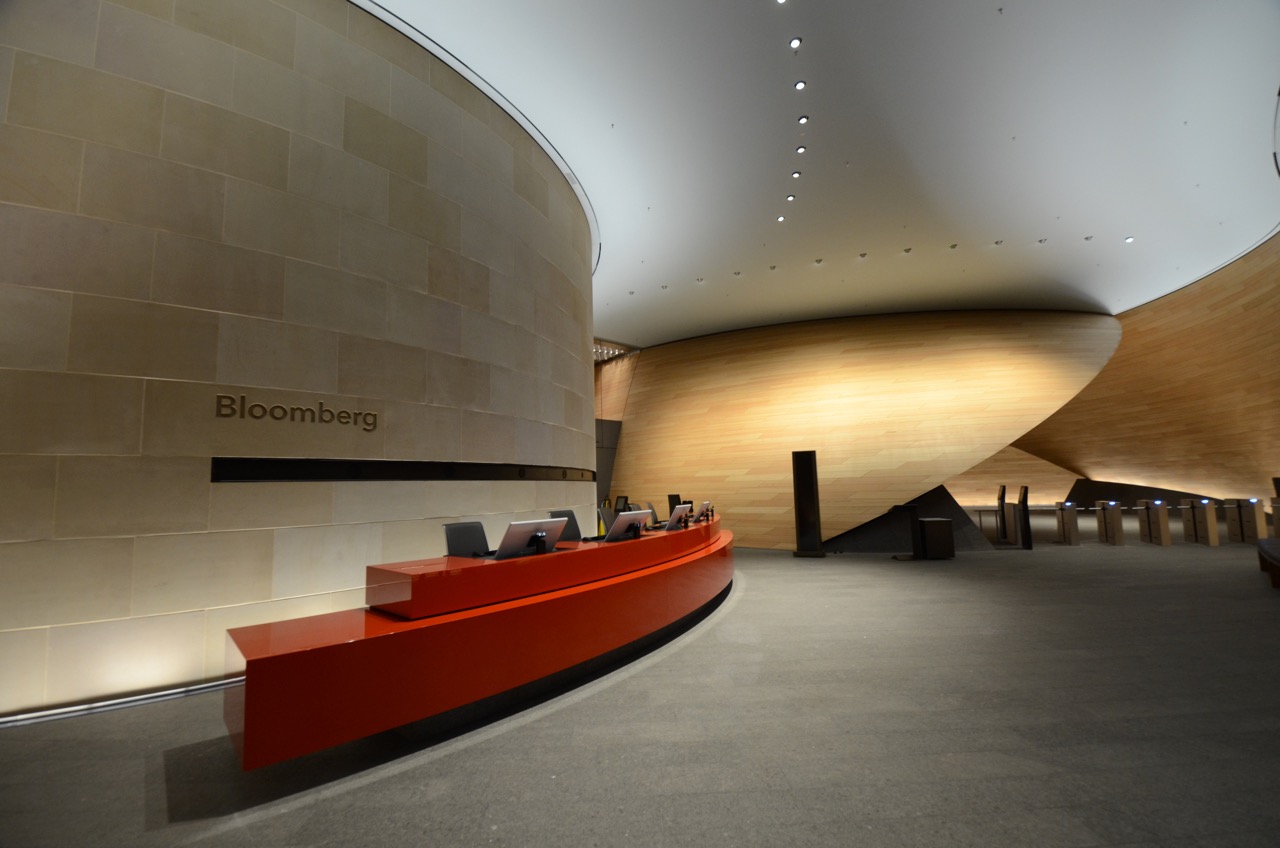 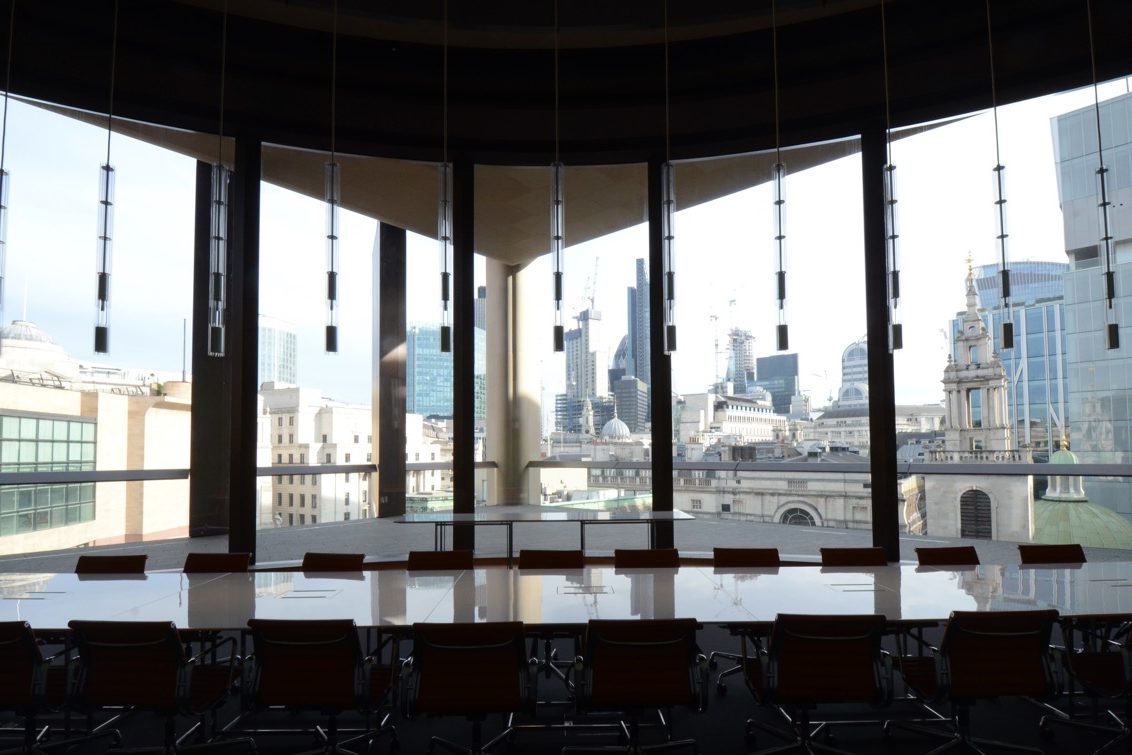 When TClarke was appointed, let me be frank and say, they weren’t my first choice. I think that’s worth saying, because today, after more than three years of working together and observing how they operate, day to day on one of the greatest new landmarks of the City, Bloomberg London, they would get my vote.

What do I like about them now? I like very much that they promote people up from the shop floor. And so the Clarkes people you work with have a ‘baked in’ sense of what the company does and a deep personal knowledge about how their firm goes about things and how they interface with other people – trades and consultants; I think that’s absolutely terrific.

I like very much that when you have an issue then you do find TClarke site guys do step up – the attitude is helpful and professional and you get action – not the defensiveness or aggression or unwillingness to engage that you could expect in this industry. The partnership approach is a real thing you can rely on every day, whatever the problem. You may not get the answer you want but you get a straight answer and a constructive one.

When they came to bid the job, they brought all their team along and each one of them took their turn to stand up and say how long they’d been at TClarke, how they’d progressed through the company and what projects they had worked on. That simple process had an incredibly powerful effect on the clients – it showed that these guys have an exceptional level of commitment to the company.

And yes, they delivered what they promised in terms of attitude too. We had open honest communication and it was true at director level, with project managers and with foremen supervisors. The fact that the collaborative attitude runs through the business like the letters on a stick of rock is another simple and very powerful advantage.

I would say that you couldn’t do a very challenging job like Bloomberg London on a confrontational, non-collaborative, strictly contractual job – it would just take ages. The job was very large and we were pushing the bounds of construction technology in many ways. I’m not saying this was ‘rocket science’ but we were doing a lot of new things that hadn’t been done before, using components in new ways or combinations – and this reflected the client’s brief to showcase innovation.

But when you’re in that territory, there’s obviously a lot of scope for contractual point scoring and so there was a need for a core of specialist contractors who are all up for collaborative working – and up for advancing their practice in sequencing, procuring and resourcing to handle a standard that becomes steadily more complex.

M&E is at the heart of this increasing complexity – particularly the ICT, electrical and new technologies that they drive – so TClarke will be there or there abouts as we go forward I’d imagine – with the same reputation and the same place in the market.

I am afraid that there will still be some jobs and some situations where the partnership approach doesn’t happen or isn’t a priority – but where partnering is a priority then TClarke have a very solid offer. 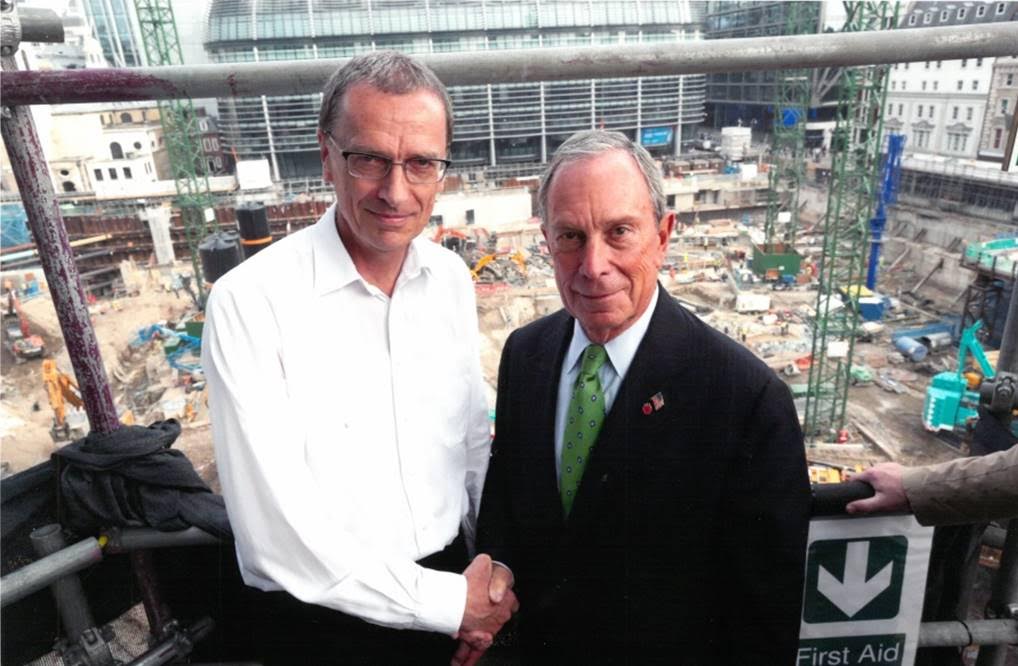