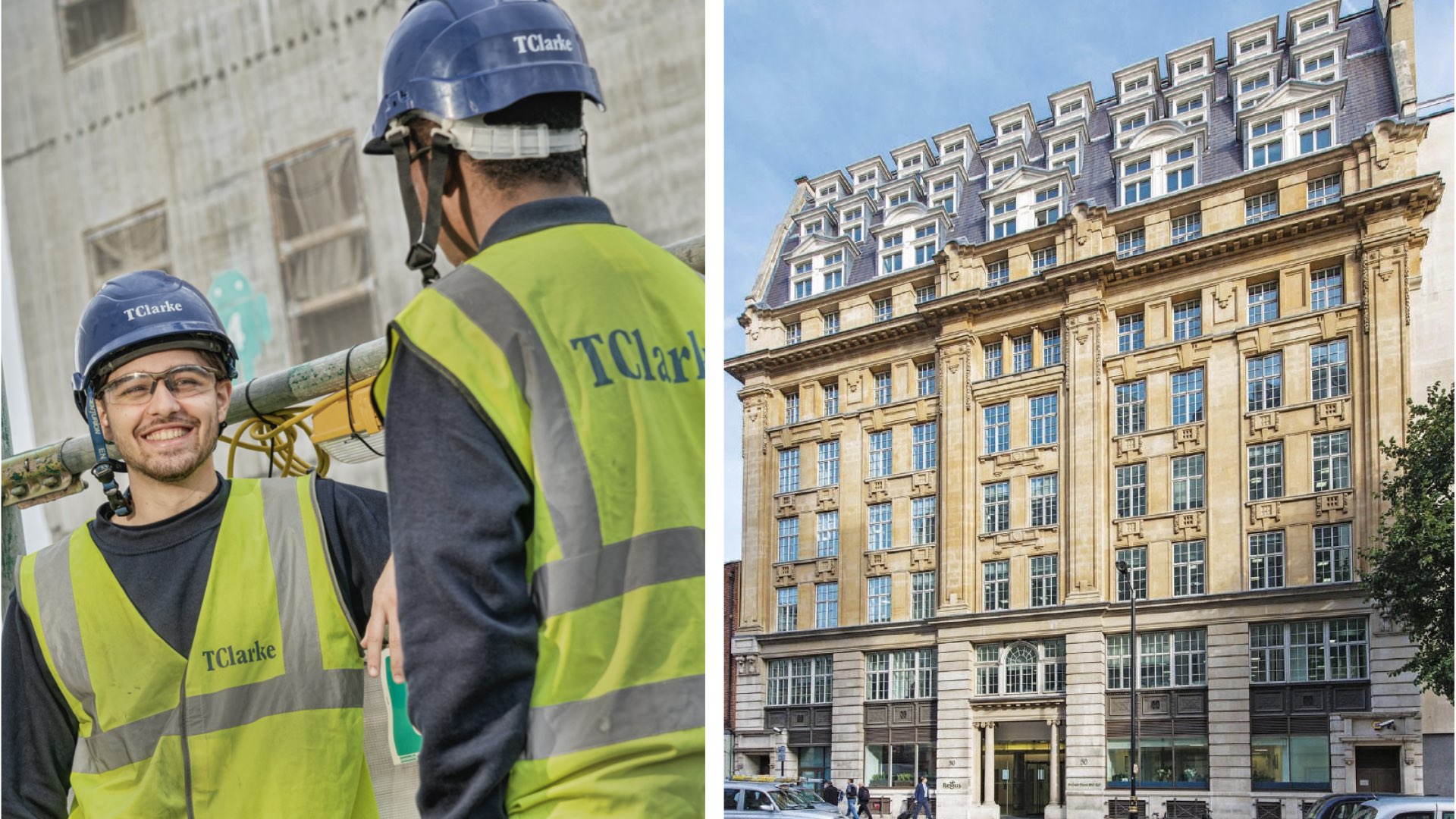 9/10/20: Following the recent trading update in which TClarke announced the retention of the forward order book at record levels, the company is now releasing the names of some of the project wins involved – starting with 50 Broadway as Group CEO Mark Lawrence explains.

Given the current environment, the ability of our teams to replenish our forward order book with projects that fit our well known strategic requirements for value, is a big achievement and endorsement of our brand.

50 Broadway is a London Office Design and Build project and we have been retained for the Shell and Core, Cat A Fit Out of Electrical, Mechanical and BMS systems. There will be Cat B works to follow and we would hope to have an opportunity with those too.

It is good for those interested in TClarke to note that list: ‘electrical, mechanical and BMS systems’. If you know our company you will know that a decade back we were mainly known in London as electrical engineers. Then we proved ourselves in the mechanical market. Now we are proving ourselves in the technologies sector and here we are delivering the Building Management System too. This is exactly where we want to be.

We do have a number of significant major London office jobs that are coming on stream now of which this is one.

We are also particularly delighted to be working with a new client for TClarke – the principal contractor Corley and Woolley. So, as ever, we will be doing our level best to deserve our reputation for quality, value, safety, innovation and a collaborative approach to working.